Thoughts and Observations On Culture And Media In A Covid Infected World. 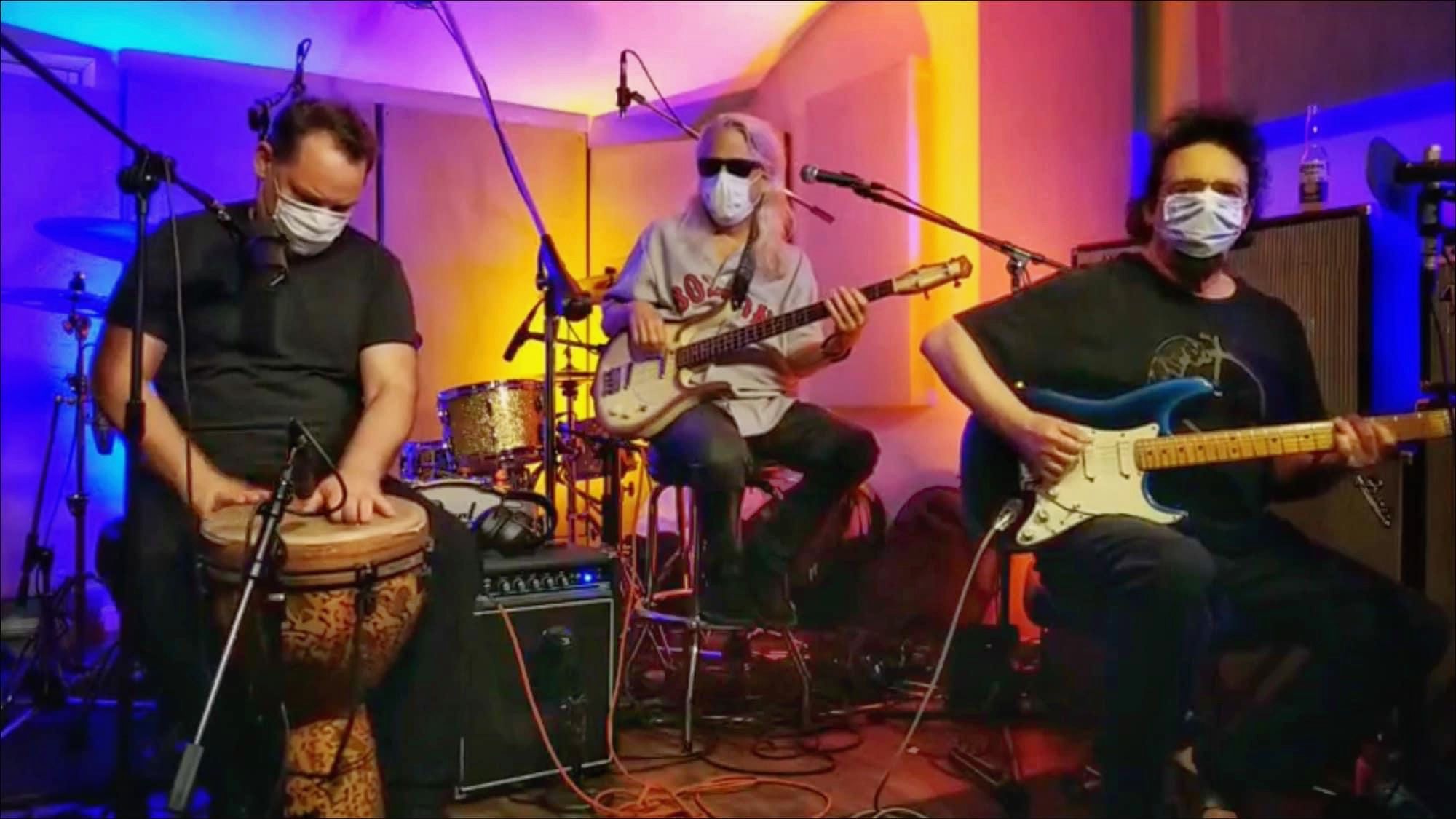 A thanksgiving by Grandfather Rock.

In March of this year [2020] the United States and virtually all of the world went into lock down due to the Covid 19 virus. In New York City all of the churches, clubs and music venues were closed to any live performances or worship services. This situation was repeated in much of the world at large although vast parts of Canada, Greenland, Iceland and the northern sections of Russia seem to have escaped the infestation.

What at first we thought would last for a few weeks has stretched into months. Although we are living in a time of darkness there are still glimpses of white light into darkened corners, let me tell you about some of those white lights.

Many churches have been able to have virtual services streaming into peoples homes via computer.

As of this writing Mike Roe, Bruce Spencer and friends at MezzoMusicLTD have treated us to 33 CoRoenosphere concerts on Saturday evenings which are all available on YouTube.

Earlier this summer The Soulfest presented a virtual festival with many of the artists who were scheduled to appear if the festival had been live.

Terry Scott Taylor has put together a number of fireside chats also seen on you tube as well as a number of Selah meditations featuring Jeff Johnson, Malcolm Guite and others.

The yearly Rabbit Room conference called "Hutchmoot" is usually limited to 300 attendees. This year over 3000 people from all over the world were able to watch "Hutchmoot Homebound" on line to two days of lectures and workshops.

"Doxacon" is a sci/fi & fantasy conference held in Virginia and put together by the Eastern Orthodox Churches of Washington D.C. Although somewhat smaller then "Hutchmoot" it gathered folks from as far away as Hong Kong for times of lectures, workshops and prayer.

The Fellowship For Performing Arts recently gave a virtual presentation of the play The Great Divorce based on the book of the same name by C.S. Lewis, it was magnificent.

Due to the advances in recording, album releases have not suffered tragically. Dave Bainbridge has released a 17 CD collection of material by the band Iona as well as new material from Eden Wilhelm, Melanie Penn, Glass Hammer, Ella Mine, Luke Brindley and a host of others.

For a radio disc jockey such as myself this means I am able to keep my radio show fresh and strong. Although WCWP being a college public station shut its doors in mid-March, I have been able to keep producing new shows via a home studio.

I would be remiss if I didn't mention a few podcasts that are well worth investigating. 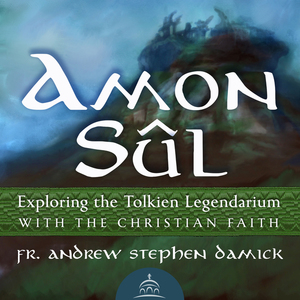 First is the "Amon Sul" podcast hosted by Father Andrew Stephen Damick, an Eastern Orthodox priest. It deals with the writings of JRR Tolkien and how they can affect our lives in a positive manner.

Next is the "True Tunes" pod-cast hosted by John J Thompson which deals with the more intelligent and noteworthy aspects of the Christian music industry.

Also you should look into "In A Certain Kingdom," a ten episode series by Deacon Nicholas Kotar in which he discusses Slavic fairy tales and how they can impact our lives.

Although the virus infection rates seem to be on an upswing there are many outlets to keep your heart, soul, mind and imagination in a happy, content and prosperous place. All you have to do is search them out, they are just waiting to be found.