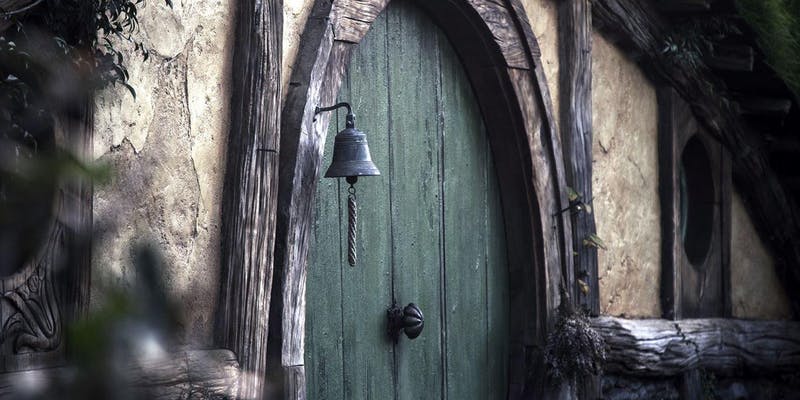 "A veritable feast for the heart and soul" 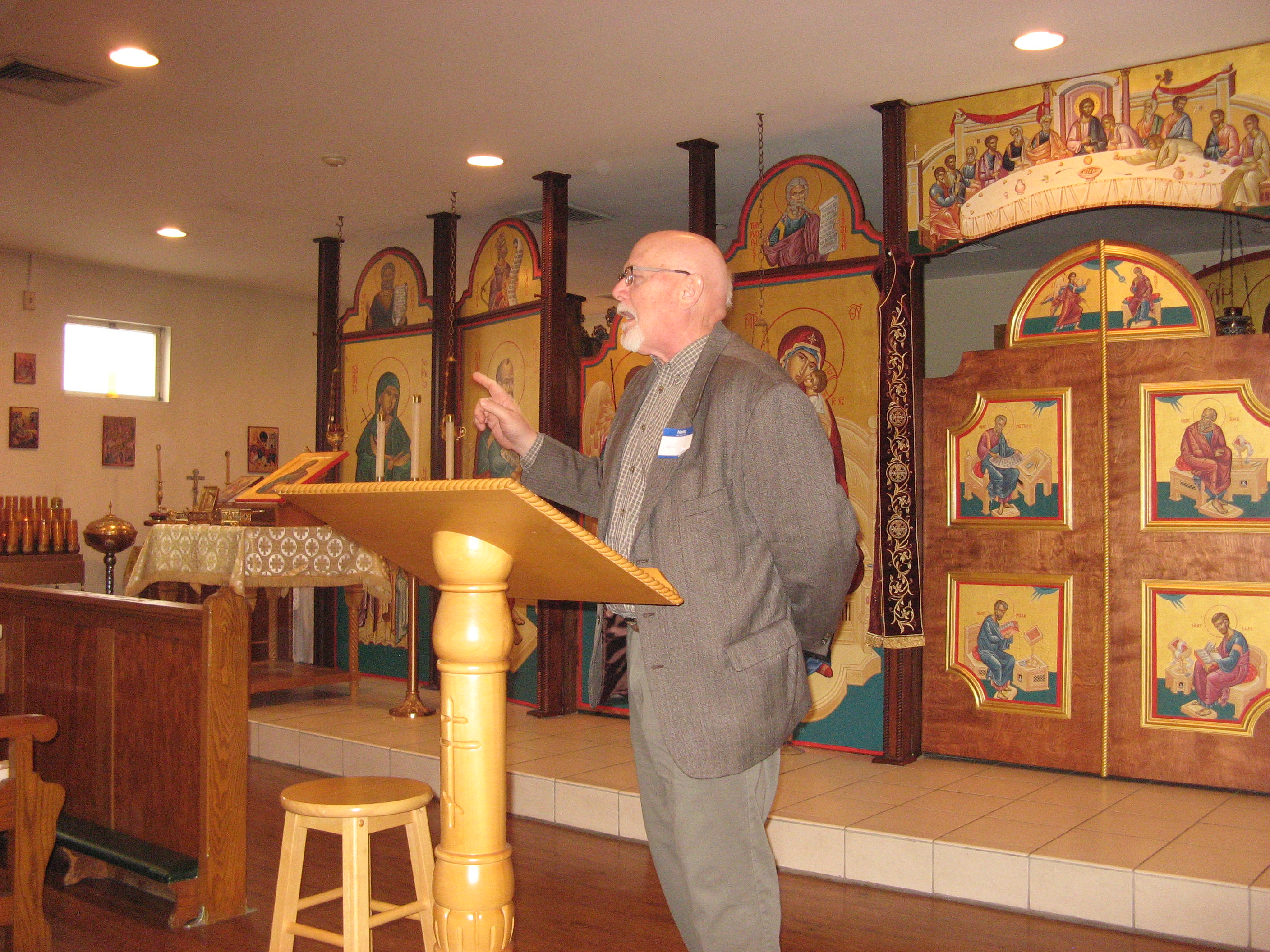 The conference was sponsored by the Amon Sûl Podcast, The St. Basil Center for Orthodox Thought & Culture, St. Paul Antiochian Church and Ancient Faith Ministries. The event was held over a wonderful and wonder filled weekend in late September in Emmaus Pa. which is just east of Allentown.

The weekend was divided into five lectures interspersed with various times of prayer.

Registration began at 5pm on Friday night followed by the first talk entitled, "The Wasteland Of Tolkien's Disenchanted World" given by Prof. Gary W. Jenkins, the director of The St. Basil Center For Orthodox Thought & Culture. A general reception which closed out the night.

Saturday's program began at 8am with an Akathist, a time of chanted prayer of amazing beauty and grace. 9am was the second lecture of the event given by Father Andrew Stephen Damick on the topic, "Faithful Hearts, Froward Tongues; Spiritual Portraits From Tolkien's Legendarium." By the way, "Froward" is the correct spelling, look it up for yourselves.

A short break was followed by the third lecture, "Well I'm Back, He Said; Tolkien, Loneliness, And The Decline Of The West" taught by Bucknell University English Professor Alfred Siewers. A delicious lunch break came at noon followed by what for me was the highlight of the day, a lecture by Deacon Nicholas Kotar on "Why Becoming A Storyteller May Be The Most Important Thing You Do In Life." Deacon Kotar is the author of a fantasy series based on ancient Russian fairy tales released under the umbrella title the "Raven Son" series.

The final lecture of the event was given by author Michael Haldas under the title, "Seen And Unseen: Choice, Free Will And The Guiding Hand Of Providence In Tolkien." At 5pm we participated in a Great Vespers service followed by a sumptuous dinner.

The final event on Saturday was a panel discussion talking about what had been accomplished. Sunday morning was given over to a Matins service as well as the Divine Liturgy.

Over all, the weekend was a veritable feast for the heart and soul, the ideas shared and the quality of the speakers was nothing short of brilliant. It was a delight seeing and hearing from Christians that actually cared about promoting and sharing great art rather than just regurgitating second rate propaganda.

Doxamoot 2020 will be held the last weekend of next April, you should plan on being there.