MuteMath Has Their Vitals Checked - The Play Dead Live Tour 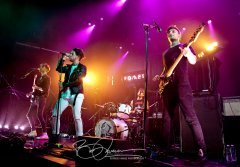 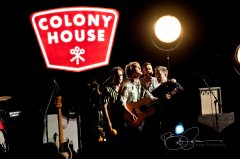 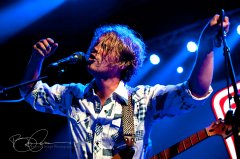 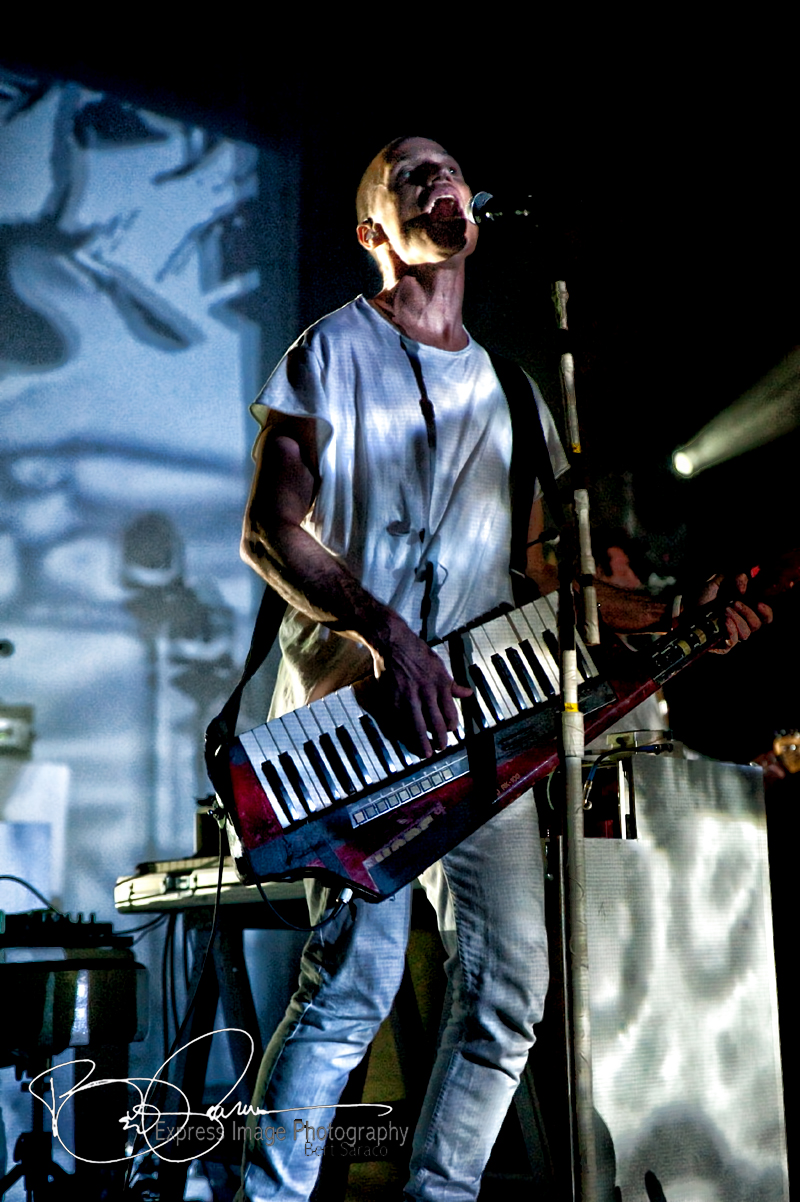 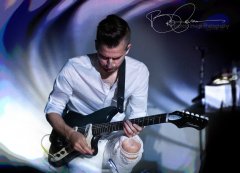 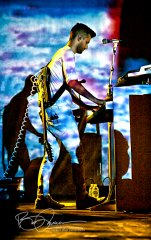 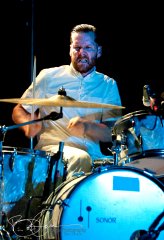 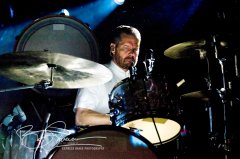 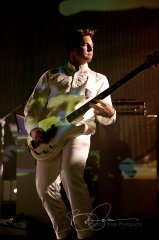 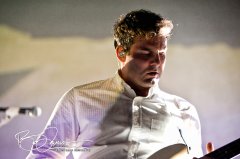 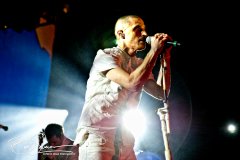 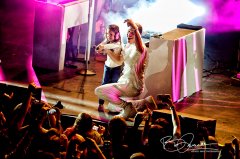 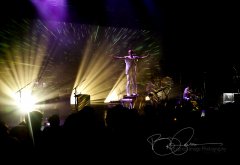 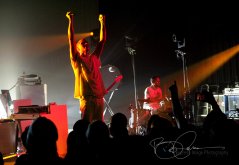 Meany connects with an audience in a way that very few performers can, creating a bond that radiates from the front of the venue to the rear balcony.  A palpable expectation runs through the crowd waiting to erupt at the opening chords of each song...

MuteMath Has Their Vitals Checked – The Play Dead Tour

If the titles of MuteMath’s previous and current albums weren’t simply coincidental they’d be downright prophetic: Vitals and Play Dead. Still, despite some devastating body-blows MuteMath is still alive and well, and on tour.

I caught two stops on the Northeast leg of the US tour – New Haven, Connecticut first, then Brooklyn, NY five days later. The band’s reception by the crowds in both venues was as enthusiastic and vociferous as ever, and the word had already been spreading that MuteMath was in fine shape. Both shows featured opening sets by Romes and Colony House - bands that played respectfully economic sets of well-crafted pop/rock, knowing that the crowd was really there to see MuteMath. Romes, a quartet evenly split by Canadian and Irish members, delivered their songs in an energetic style, surprising the audience by the injection of the memorable riff from Stevie Wonder’s “Superstition” in the middle of one of the songs.

Colony House, fronted by Caleb and Will Chapman (sons of Steven Curtis Chapman), performed hooky arrangements of country-tinged alt-rock and satisfied the crowds at both venues with a tight set of well-performed songs, setting the stage for the band that everyone was so eager to see and hear...

I’ll always remember being in a studio in NYC shortly before Macrosick was to perform ‘showcase’ style before a group of industry people (yes, we sort-of snuck in under false pretenses). This was just after the Reset EP had been completed, and as I was talking to Paul and Darren, we observed that both MuteMath and Macrosick were essentially the same musicians, plus or minus Adam. I asked Paul, “What happens to MuteMath if Macrosick becomes successful?” Paul and Darren looked at each other, laughed, and pretty much said they’d figure that one out when the time came. Now it seems as if another turning point may (or may not) be here - another off-shoot branch of a musical tree that sprouted some seventeen years ago. This we know – Paul Meany has more to give, a talented group of friends and musical allies, and – in one form or another – a career that is still far from over. …and he’s anything but typical.

For more concert photos of MuteMath, Romes, Colony House and others, visit www.facebook.com/express.image